Matt Valeriote has appeared on the popular YouTube show “Randomland” with host Justin Scarred, as mutual guests of the 2015 Tulare Sci-Fi Con. 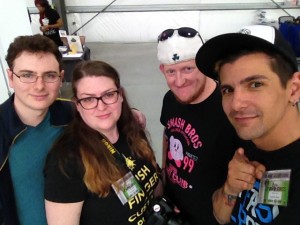 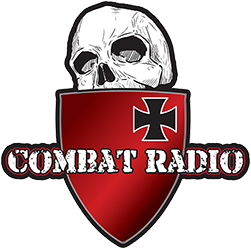 Matt Valeriote is a friend of Combat Radio with Ethan Dettenmaier, having been a guest on the show alongside Disney Legend Bob Gurr. 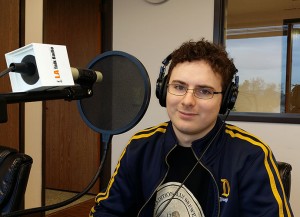 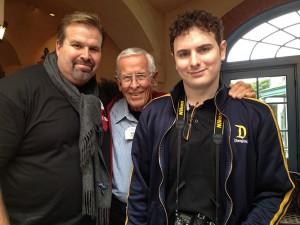 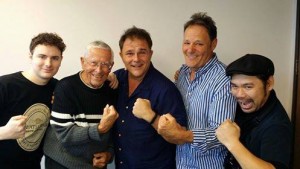 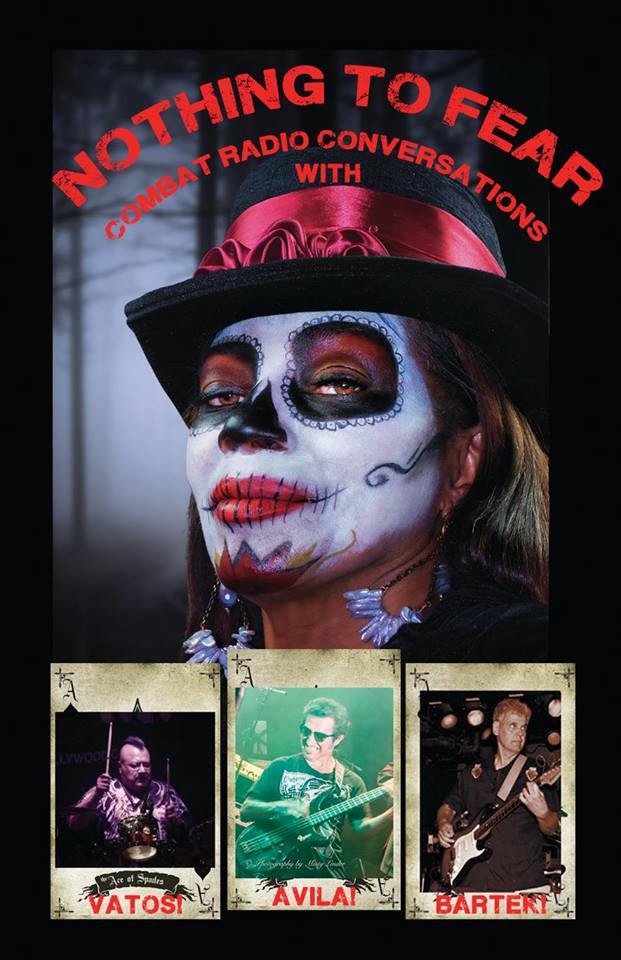 Matt Valeriote has been included on Kiss El Paso’s list of 16 Disney photographers every Disney fan should follow.